Route: We flew to Amman Airport , cycled to Madaba than to Dead Sea. Followed the road along the Dead Sea then to the highlands to Al Karak and continued to Dana National Park and the famous Petra. From there we travelled first to the desert, Wadi Rum, and after that to the Red Sea.

Roads: Most roads do not have a shoulder (small strip on both sides separated by a white line) but generally speaking traffic was light.

Food &Drink: For the self-catering almost every town has at least a (very) small shop. In the small villages it was rather difficult to find fresh vegetables and bread. Basic supplies are no problem; there is no need to carry more than 2 or 3 days of food.

Camping: No campsites at all.

Climate: We had clear and sunny days with really nice weather at the end of December. In the highlands, the headwind can be a problem. The temperatures were generally mild. Daytime temperatures ranged from 15 to 20 degrees Celsius.

Bus: During the peak season busses run at least daily along all main roads. Busses take the  bikes for fee on a space available basis. We took a bus from Aqaba to Damascus, transporting our two bicycles was no problem. 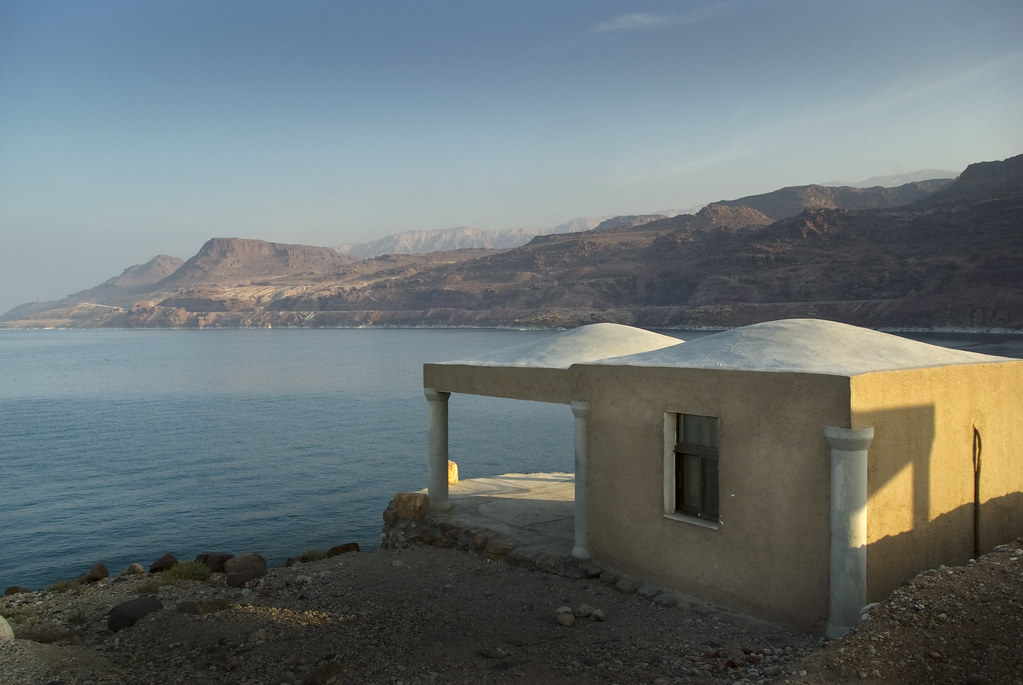 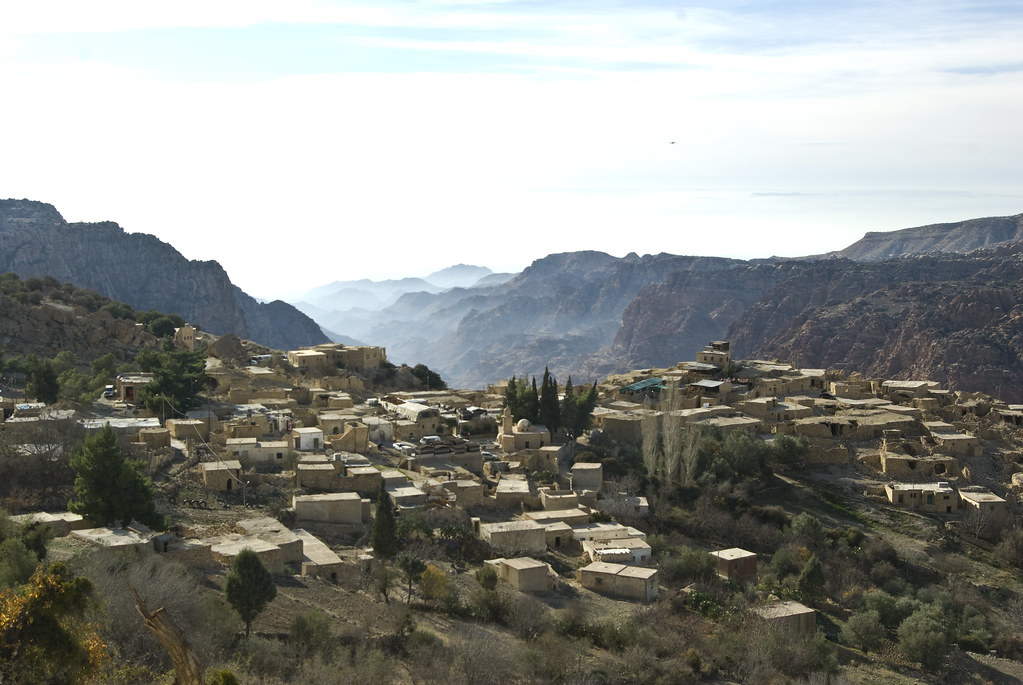 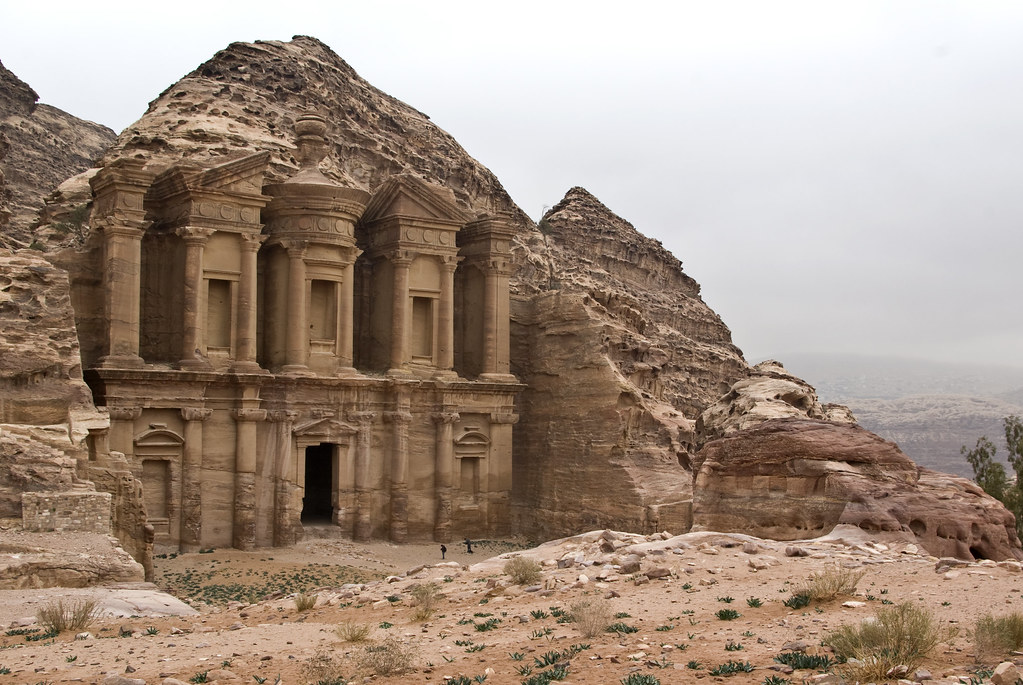 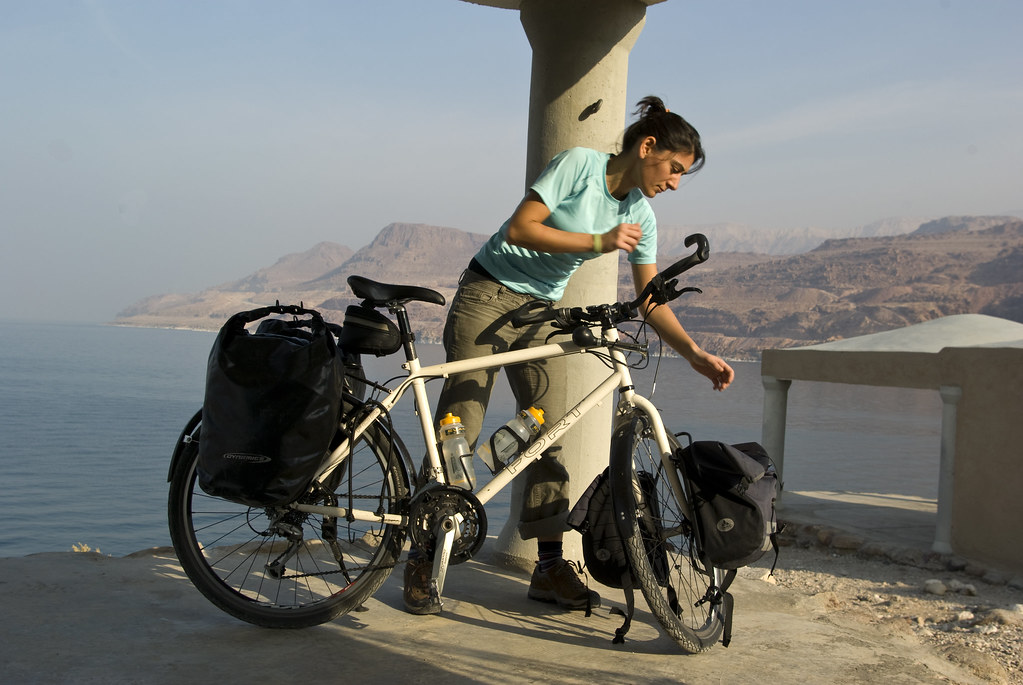 Getting ready for the climb from -400 meters below sea level 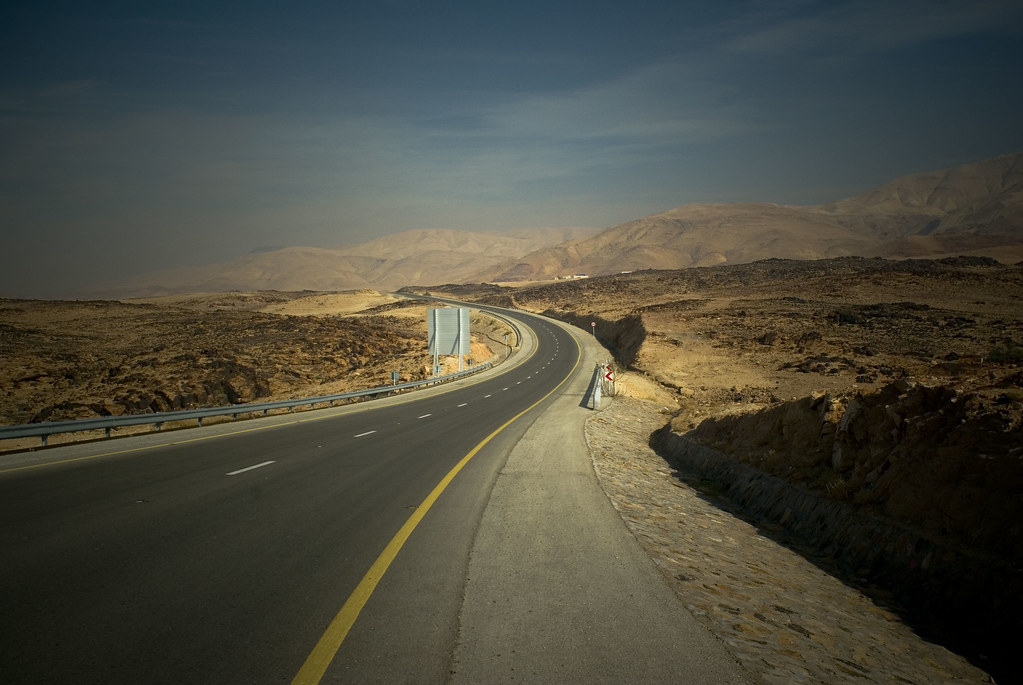 the road to Al Karak to the castle 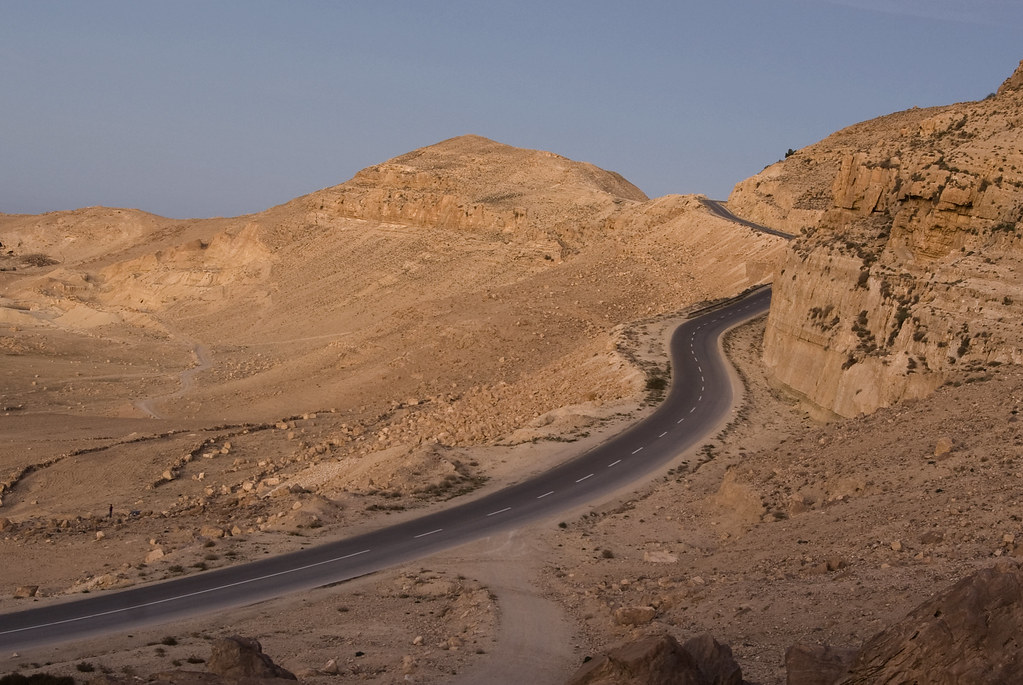 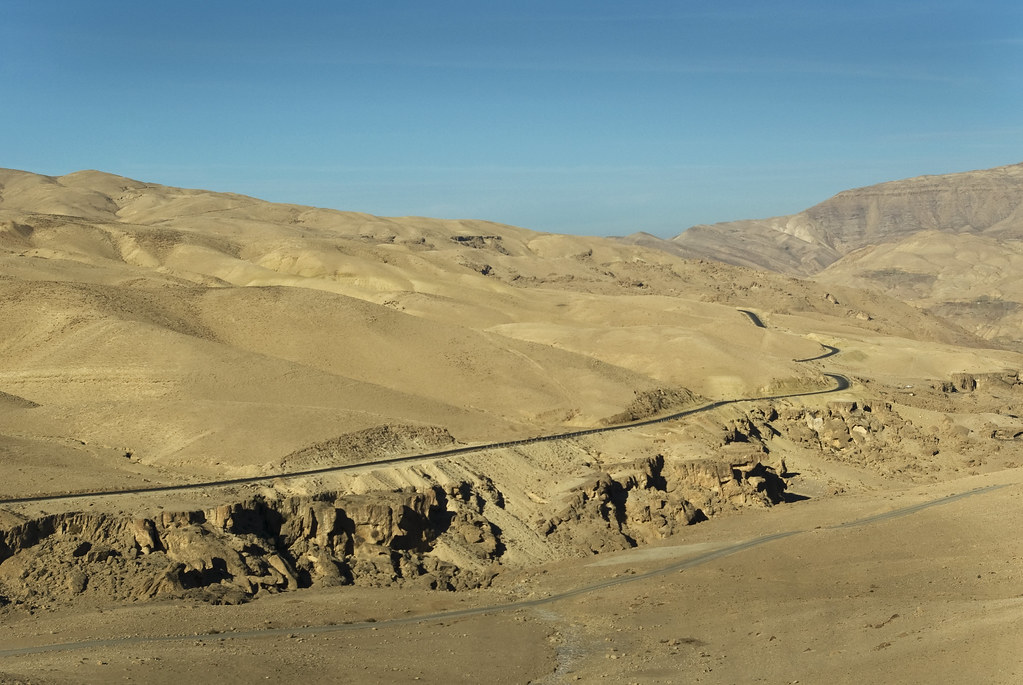 looking for a shadow for the short break 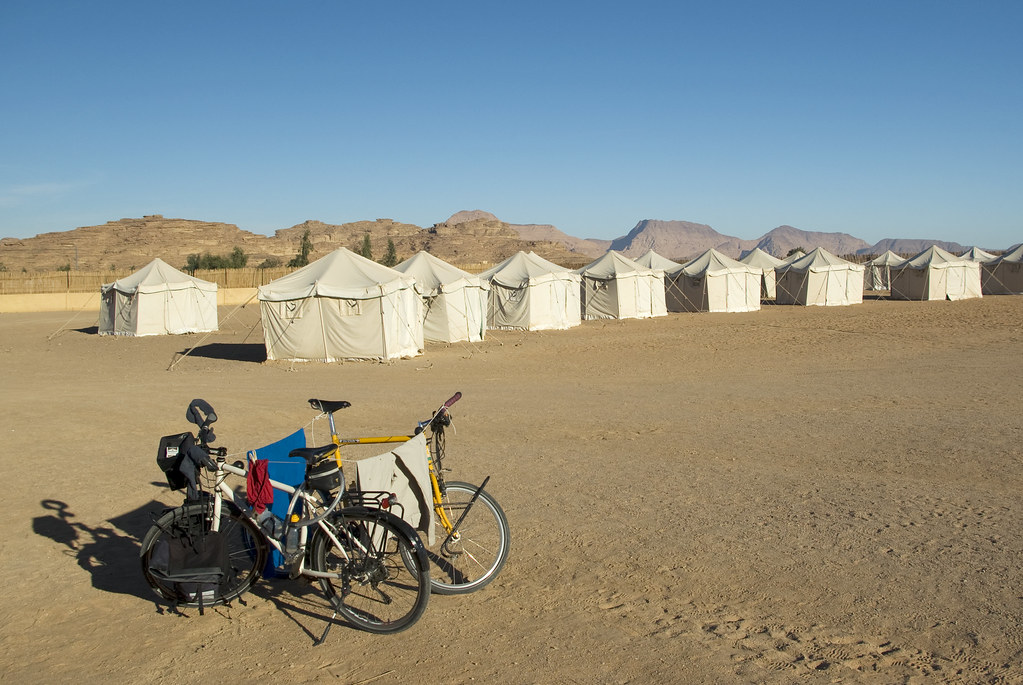 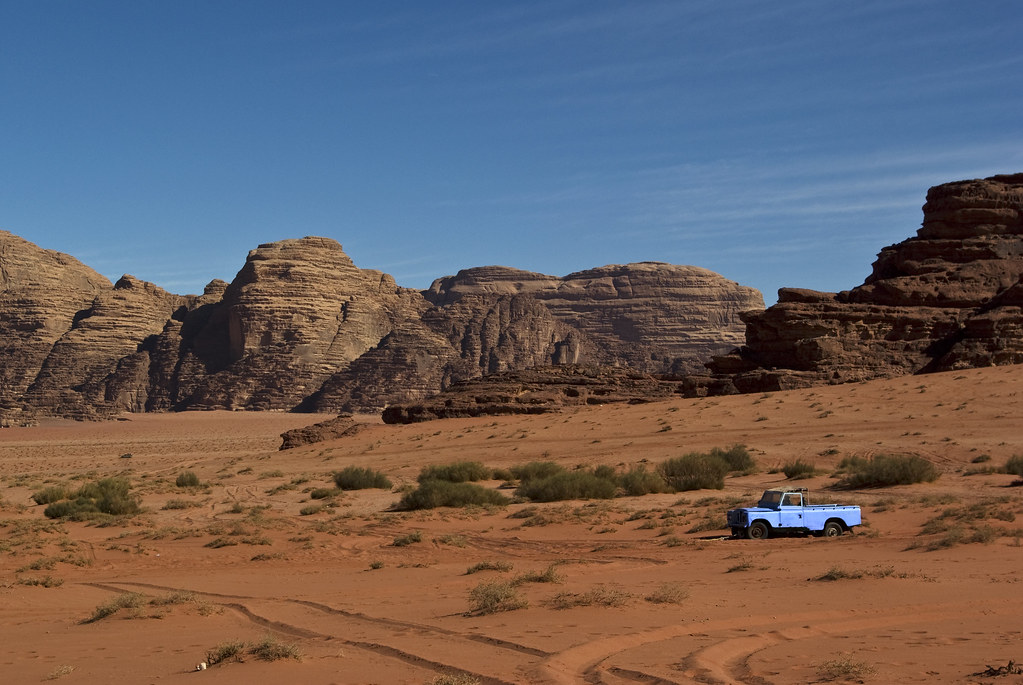 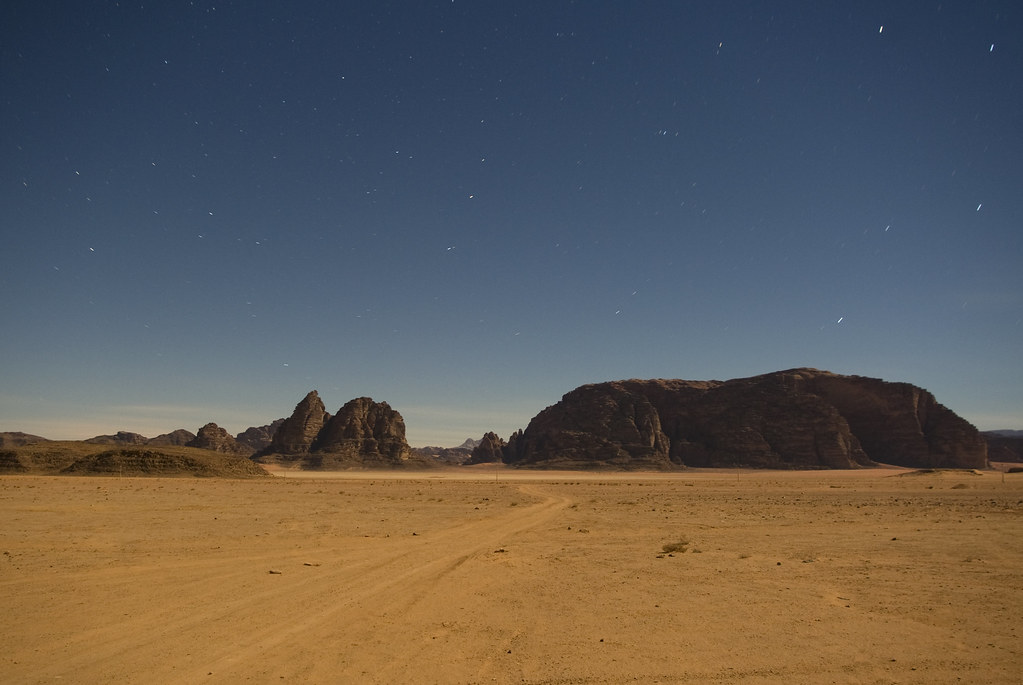 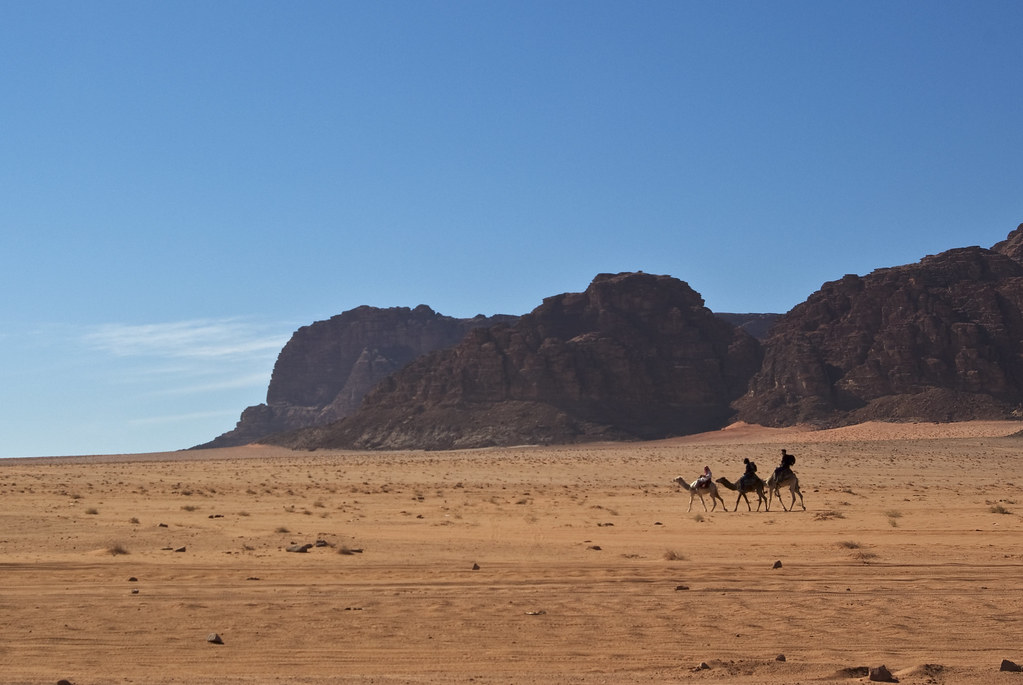 Welcome to the website of Pinar and Paolo, a small messy archive of the passions that take us alive: cycling, freedom, travel, independency.
Follow Pinz on Wheels on WordPress.com